Huntervania is a Powered by the Apocalypse (PbtA) tabletop role playing game that explores the lives of vampire and monster hunters in a gothic setting. By its nature, this is a dark game that might get a bit ugly at times, but such is the life of a monster hunter.

In Huntervania, the playbooks (character classes) each have weaknesses and strengths that compliment one another, and as such, it is best played with a full party using all four playbooks. You can play without the Dhampyr playbook if you don't have enough players for a full party.

Huntervania deviates from many PbtA norms, and experiments with the mechanics of a traditional PbtA game. This game hasn't been thoroughly tested, but should play just fine.

The game was originally written after the release of the first season of the Netflix Castlevania series, and is inspired by the setting, style, and lore of that show's first four episodes. That said, this is not a Castlevania game. It doesn't play anything like the video games, and is only inspired by the show. Otherwise, it follows vampire hunter tropes with an anime edge.

Huntervania is intended for one-shots or short story arc games, and can be played with zero prep.

The game is free to download and play, but donations are appreciated.

Small Update: Even though this game is much more inspired by the TV series rather than the video games, I joined up with the Gamer Games Game Jam and submitted this to that collection. Please check out some of the other games there as well!

Update: Since this game continues to see regular downloads, I wanted to add a small rules addendum sheet to correct a few errors in the main game document, and provide a few extra options for the Priest and Dhanpyr playbooks. Ideally, I'd make these changes (plus a few others) to the main game documents, but I'm currently working on another game project, and am unlikely to return to Huntervania anytime soon. I hope this small addition makes the game more playable for people interested in trying out this strange experiment in PbtA systems.

This is an incredibly unique take on the PBTA system! I'm very impressed with both the unique and interesting ruleset, art, layout, and concept of this game. I'll write more once I've run a game of it, but my outlook is good, nice job here!

Reply
Just a Hobby1 year ago

Thanks! If you get a chance to play it, please let me know how it goes. 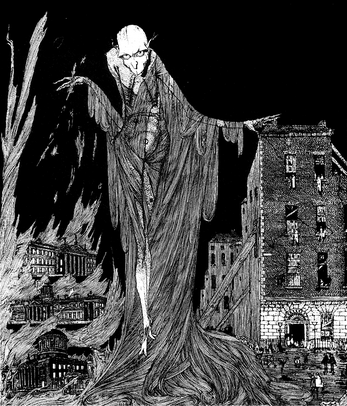 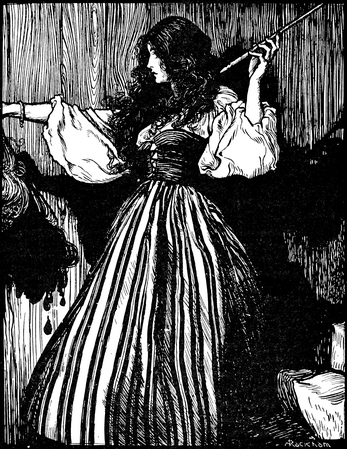