Powered by the Apocalypse (PbtA). While the Wizardry games were very crunchy, this game tries to embrace the spirit of those games without the crunch. Magery uses the Powered by the Apocalypse system and philosophy which encourages narrative driven games that are easy to learn and play for veteran gamers and new-comers alike. If you’re familiar with PbtA games, a lot of this should feel familiar. If you haven’t played any PbtA games before, hopefully this document will be suitable introduction to the system. Other notable PbtA games that are worth checking out and heavily influenced this game include Apocalypse World and Dungeon World – both excellent games worth your time.

A new dice system for PbtA that allows for greater variety in the type of dice you will roll while still allowing for the success/partial success/failure trichotomy the system is known for.

Character customization. Magery features 15 playable races and 14 playable classes. Furthermore, the game is built around class changing/switching, meaning that while you might start the game off as a warrior, throughout the game you can and will change classes multiple times, allowing for a great deal of customization and unique builds. If you like games that allow for class/job switching, this will hopefully appeal to you.

If you do try the game out, please let me know what you think. What works, what doesn’t work, and what needs further clarification. This is the first beta version of the game, and is thus minimally tested. It’s bound to have problems and broken mechanics, but hopefully, with some interest in the game, it can be improved and tightened until it is ready for proper publication.

Realistically, I don’t expect this to blow up. PbtA games are a dime a dozen, and I’m an unknown game designer who does this on my own time for fun (though I was a winner of the 200 Word RPG Contest a few years back!) But if even a small number of people show interest, I’d love to further develop Magery into package comparable to other popular PbtA games. 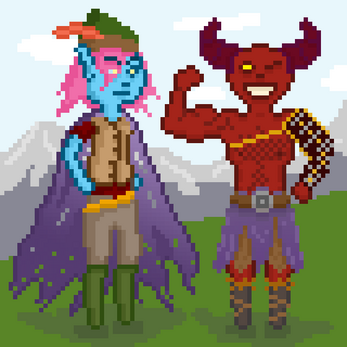 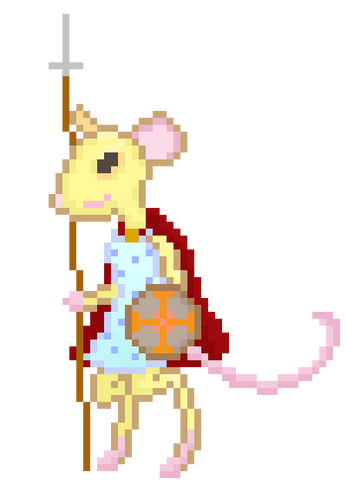 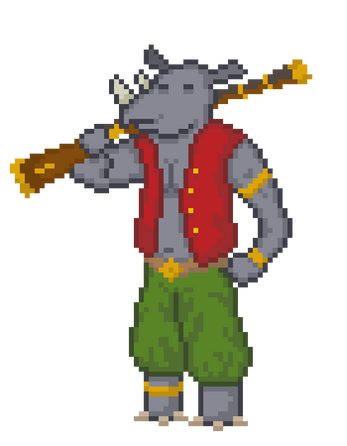 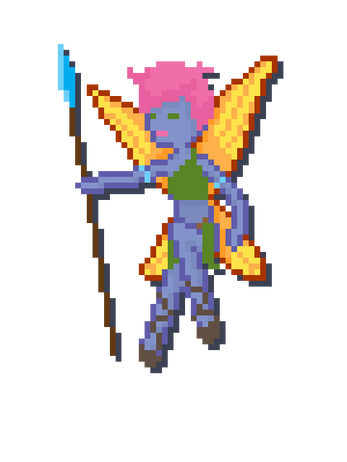